To ensure fast downloading, the report is available below in sections; a link to the FULL report (1.58 MB) is also provided.

Foreword by the UN Secretary-General

"Here is a view of progress since the beginning of the outbreak. It is designed for those who seek to understand the progress of the response, the results and ways in which the results have been achieved." -

"More and more people have learnt how Ebola spread, how to avoid it and how to react at the first signs of possible infection." -

"The collective effort in the Ebola response has been outstanding in many ways: the sheer number of contributors; the diversity of those contributors; and the level of cooperation demonstrated. Key contributions have been led by the countries—particularly their community organizations and, most of all, the people themselves." -

Part II: How did the response come together?

"The outbreak is not over and the response efforts must be sustained until we get to zero cases throughout the region and are able to stay at zero for several months.  [...] Ending an epidemic is always the hardest part.  The progress that we fought so hard for could still be quickly lost is we lose focus and stop being vigilant." - 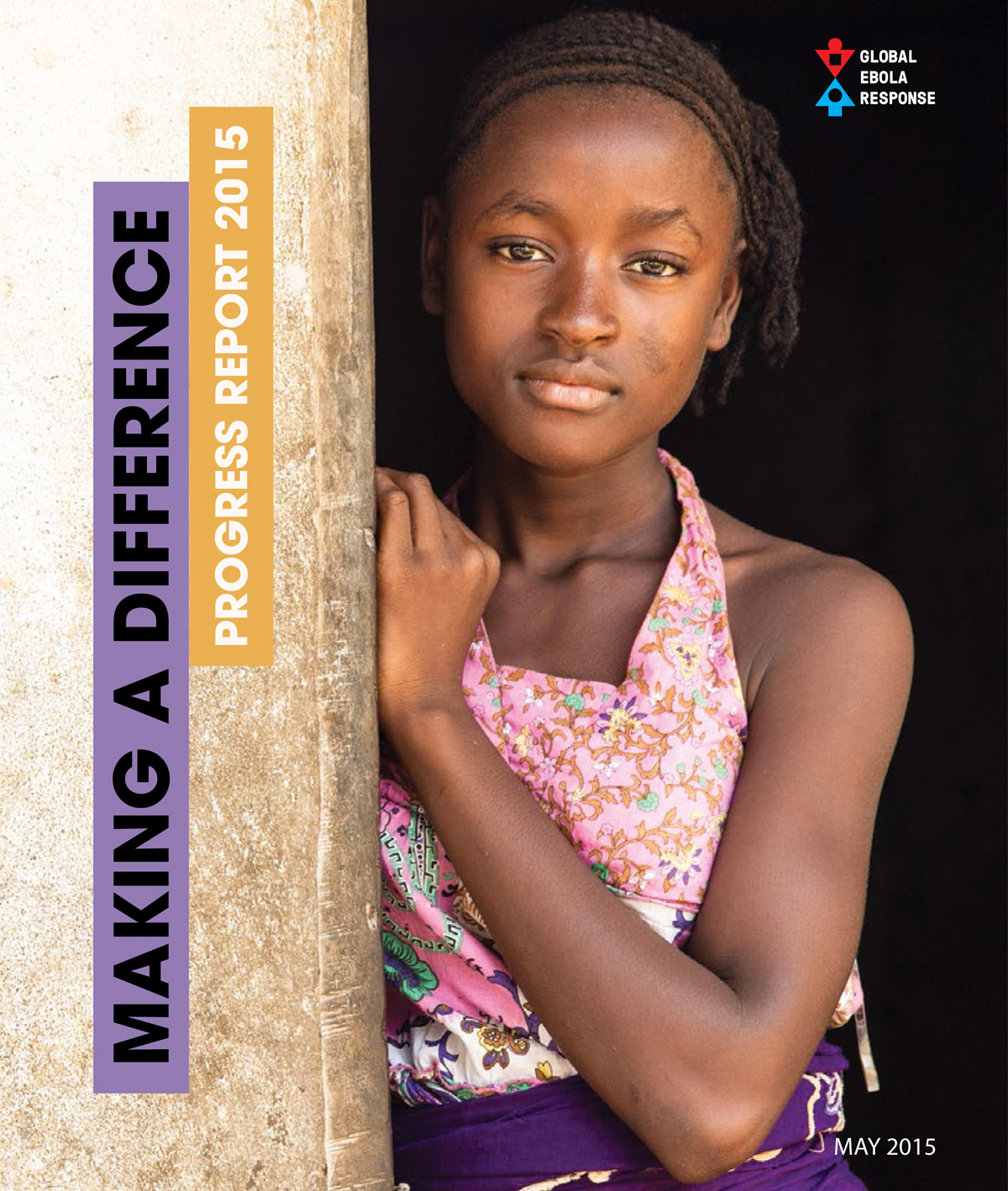